A combination of top-down racer, cooking/pong game. You are working on a limited fuel and you need to get to the finish line. With every acceleration, you lose fuel and only way to fill it is by cooking food through a pong game. Be careful not to cook your food for too long, it will burn! And consuming it will decrease fuel!

I enjoyed this game. It was really unique. At first I was a bit confused with the controls, but was able to get a bit further with each play through. I like the fueling your vehicle. I think adding other NPC "racers" would make it feel more like a race instead of a driving game. I did like playing pong and cooking the food. I was confused on how to feed the griffin. By the time the food was cooked the NPC was good at hitting the food and making me lose the food. There were times when I launched the food that the food went straight past my pong bar. Otherwise, I had fun. This really tied in well with the theme. Good Game!

Reply
One Seed Fruit4 years ago(+1)

Thank you!! It's been made by a team of awesome people at Gamkedo across several timezones!! 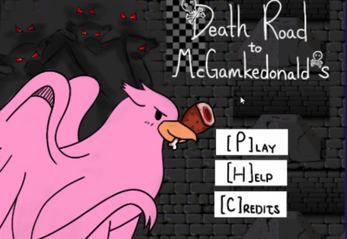 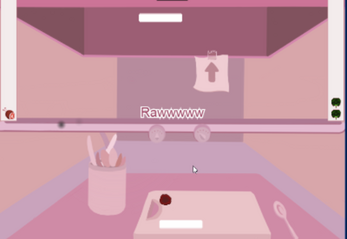 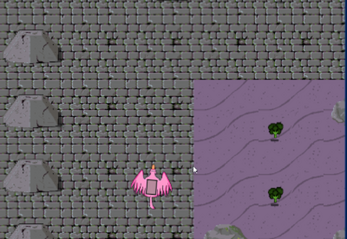